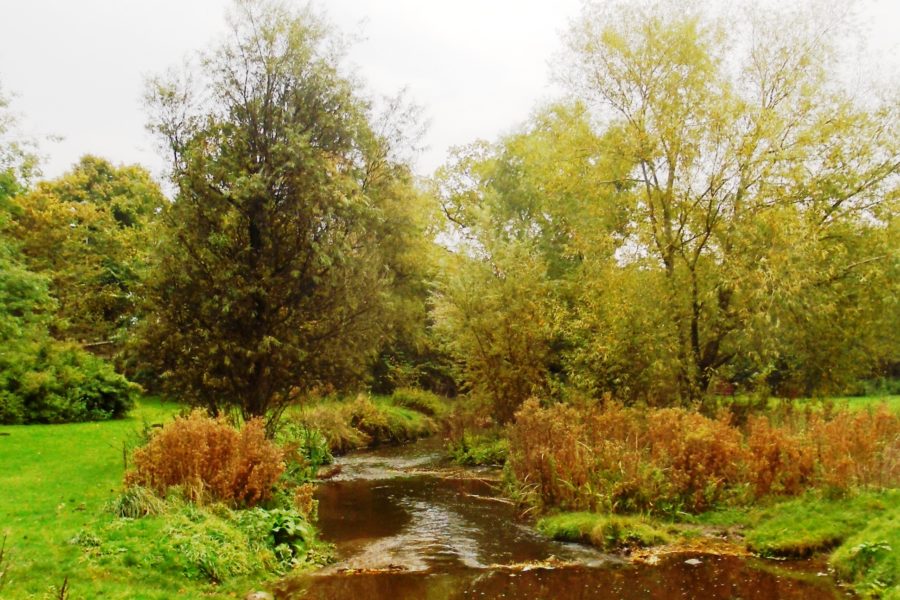 The former Parish Council began developing the Park back in the 1950s when land was either gifted or purchased with further additional parcels of land being added in subsequent years.

At around 18 acres, Ponteland Park is the largest green space in the town and is owned and managed by Ponteland Town Council.   It is largely a natural park with woodland, green spaces and paths that run alongside the River Pont that runs through it.

The Friends of the Park group which was formed in 2006 greatly assist with improvements to the park and have worked hard on various projects since their formation.  This includes extensive planting of Daffodils; Snow drops and Crocuses in varying locations; the creation of the wildflower meadow and the building of a dipping platform and seating area at the Oxbow Lake which is accessed via the Fox Covert Lane entrance.

It is very popular with dog walkers, nature lovers and those who wish to walk or improve their fitness in a peaceful and tranquil setting.

The Park is a popular location for annual events such as the Party in the Park usually held in June and the Ponteland Rotary Club Duck Race in September. 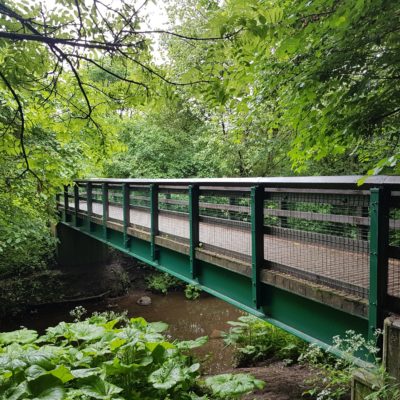 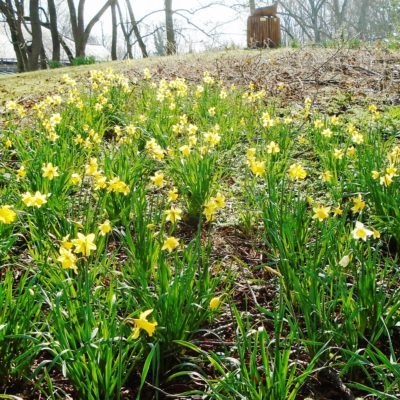 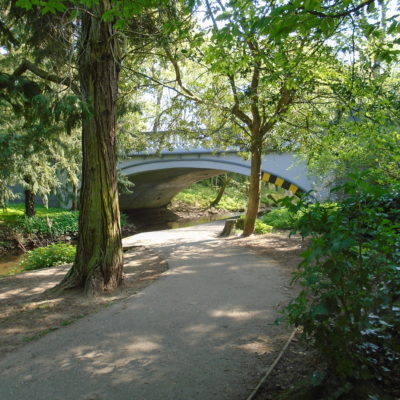 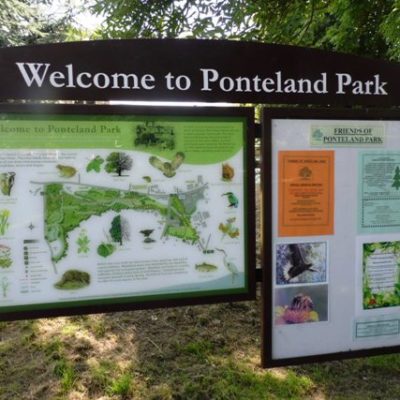 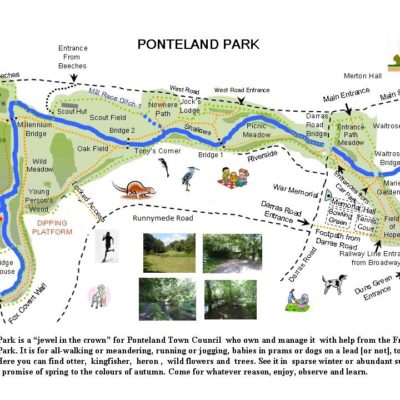 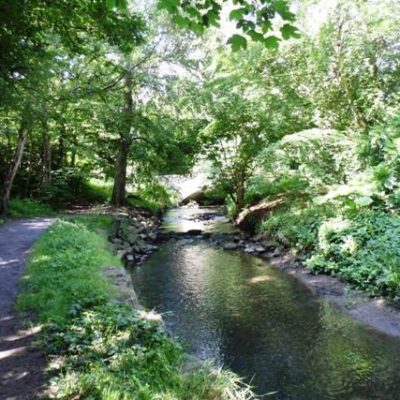 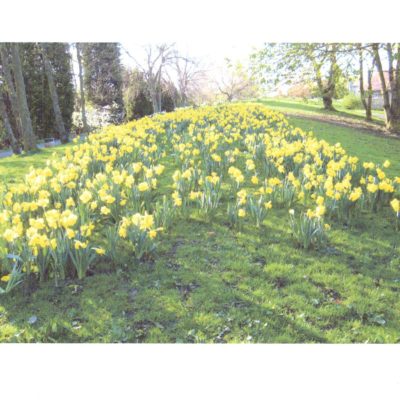 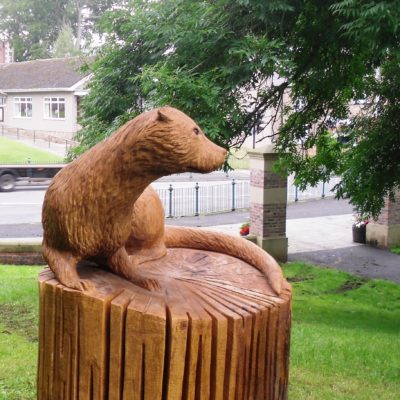 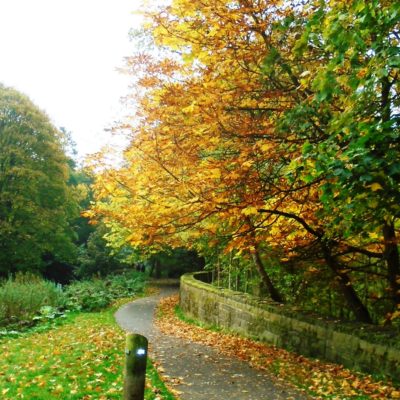 Autumn Trees in the Park 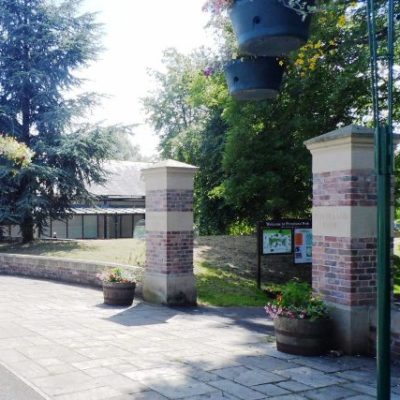 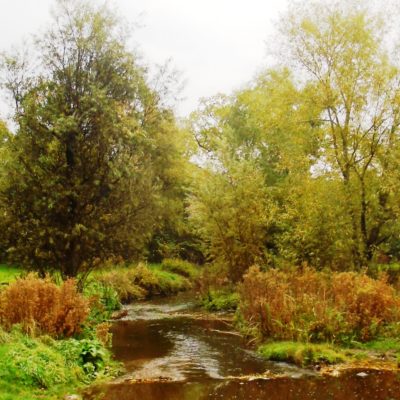 Autumn colour in the Park