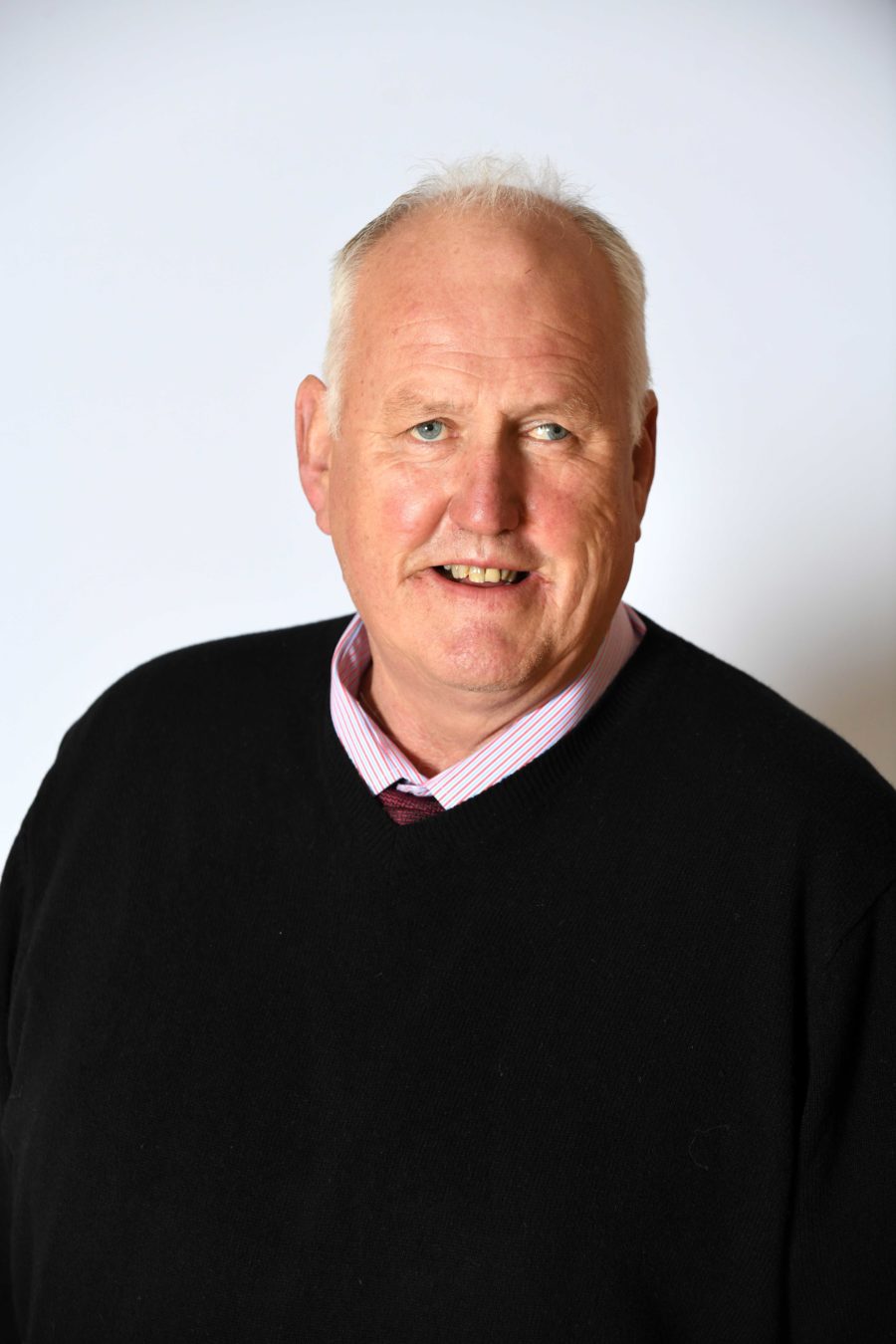 Born and bred in Northumberland, Richard can trace both sides of his family back to the Border Reivers. He was born in Great Whittington and began farming upon his father’s death aged 15, moving to Belsay then Ogle Hill Head. In 1998 he began farming in partnership with his brother at another farm in Dumfries. Richard worked for 12 years as Regional Director for the North of England for the Countryside Alliance. His political career started at parish level at Great Whittington then Tynedale District Council from 1991 to 1999, Whalton Parish Council and then to Northumberland County 2001 to 2005. He served on Castle Morpeth Borough Council from 2007 to 2009 and returned to Northumberland Council in 2008. Richard was also elected to Ponteland Town Council in 2013. His hobbies include a bit of cooking and entertaining, Hexham Amateur Stage Society, Ponteland Rep and the Old Young Farmers’ Pantomimes. He was very involved in Stamfordham YFC, later becoming Chairman and President of Northumberland Young Farmers, and was awarded life membership of Stamfordham YFC. He also enjoys a bit of shooting and clay shooting instruction. Richard is married to Irene and daughter Rachel attends Ponteland High School.