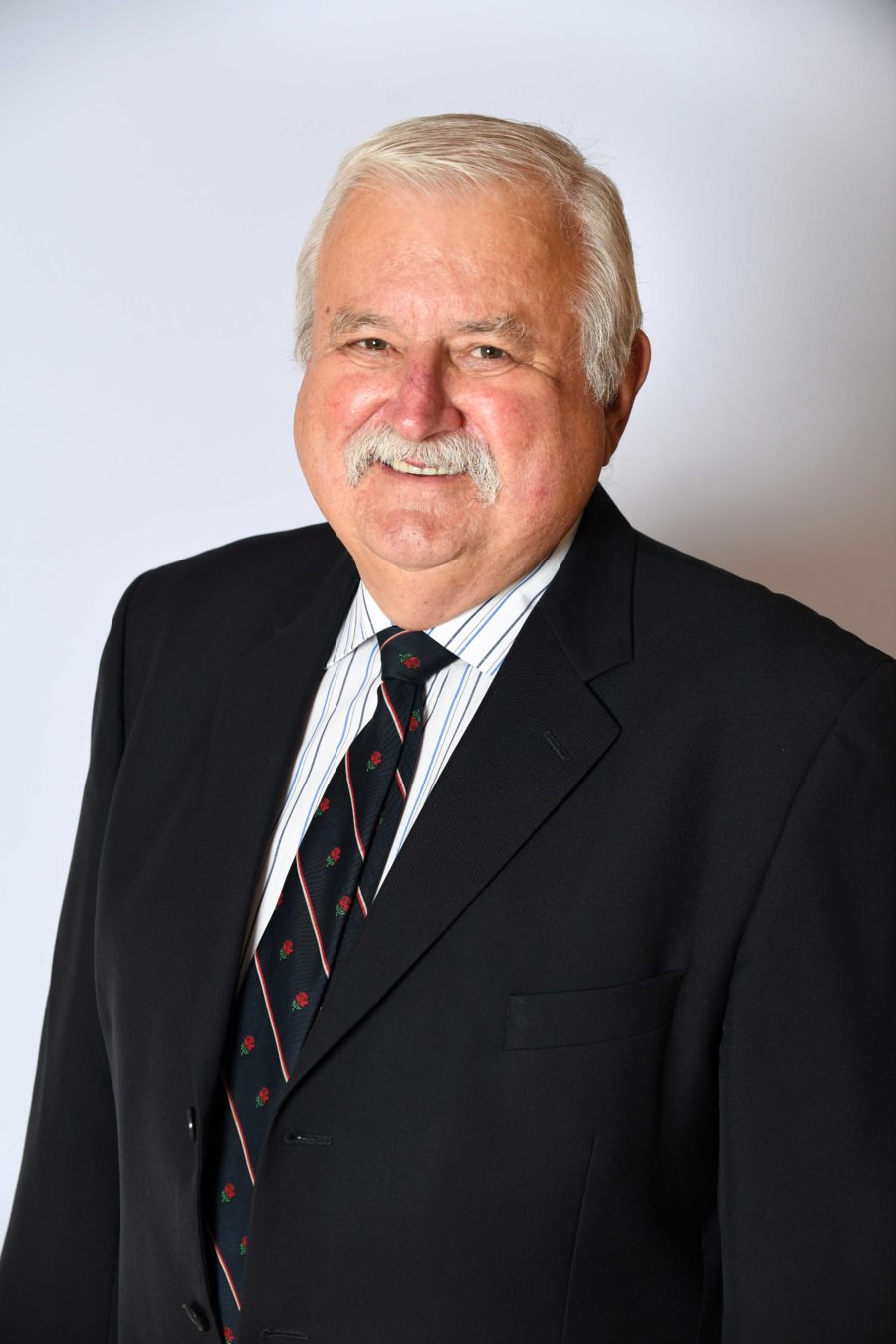 Alan Varley has lived in Ponteland since 1985 and, before retirement in 2015, worked for the Home Office as Chief Immigration Officer at Newcastle Airport. He is married to Linda and they have two grown up children and one granddaughter and two grandsons. He was elected to Ponteland Town Council in April 2014 with a 72% share of the vote in the West Ward. He was re-elected unopposed in April 2017 and elected Mayor in May 2017. He was re-elected Mayor in May 2018, May 2019 and May 2020.

Alan is passionately keen on the retention of the existing Green Belt and speaks out against the ambitions of developers who would wish to encroach and spoil the Ponteland that he cherishes. He is Chairman  of the Cemetery Committee , an occasional contributor to the Planning Committee and Chairman of the Footpath Users Committee.